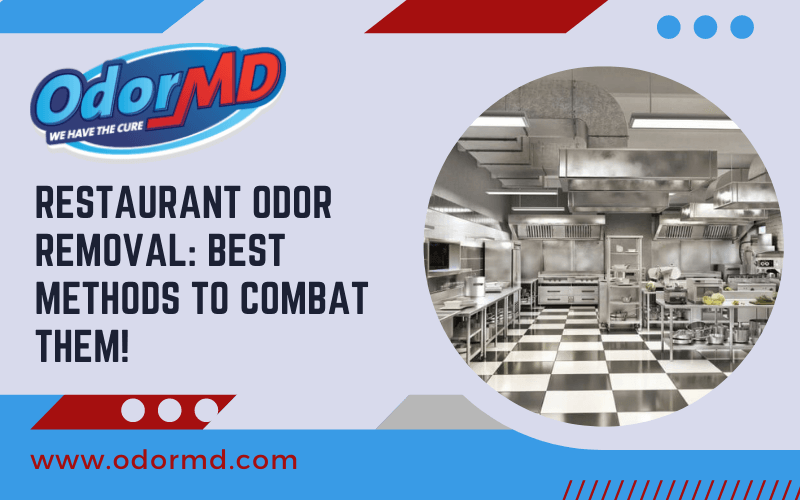 The majority of the tasty and yummy foods that appear to be delicious on the dinner table turn out to be terrible the next morning, leaving strong odors all over the kitchen. DIY for restaurant odor removal can be a hectic task. You need to have some hi-tech cleaners or some processes to eradicate the smell.

Professional odor removal services are also available around the town, that can help you in emergencies. Here are some tips to eliminate restaurant odors in the future.

How Do Restaurants Eliminate Odors?

Switch on the exhaust system while cooking items that have the potential to produce a foul odor to stop the stink before it starts. The goal is to evacuate odors as much as possible. Don’t underestimate the effectiveness of a decent exhaust fan or a chimney.

When oil reaches boiling point, it tends to evaporate and condense on cooler surfaces in and around the kitchen. The odor that accumulated oil emits is rather terrible.

↠ Leave A Bowl Of Vinegar In The Kitchen Overnight

Vinegar may absorb odors due to its chemical features. Place a bowl of white vinegar in the middle of the kitchen while it is not in use and close all the doors and windows. The vinegar will neutralize the odor overnight. You can also rinse and wipe the places where the odors are coming from with a mixture of vinegar and water. 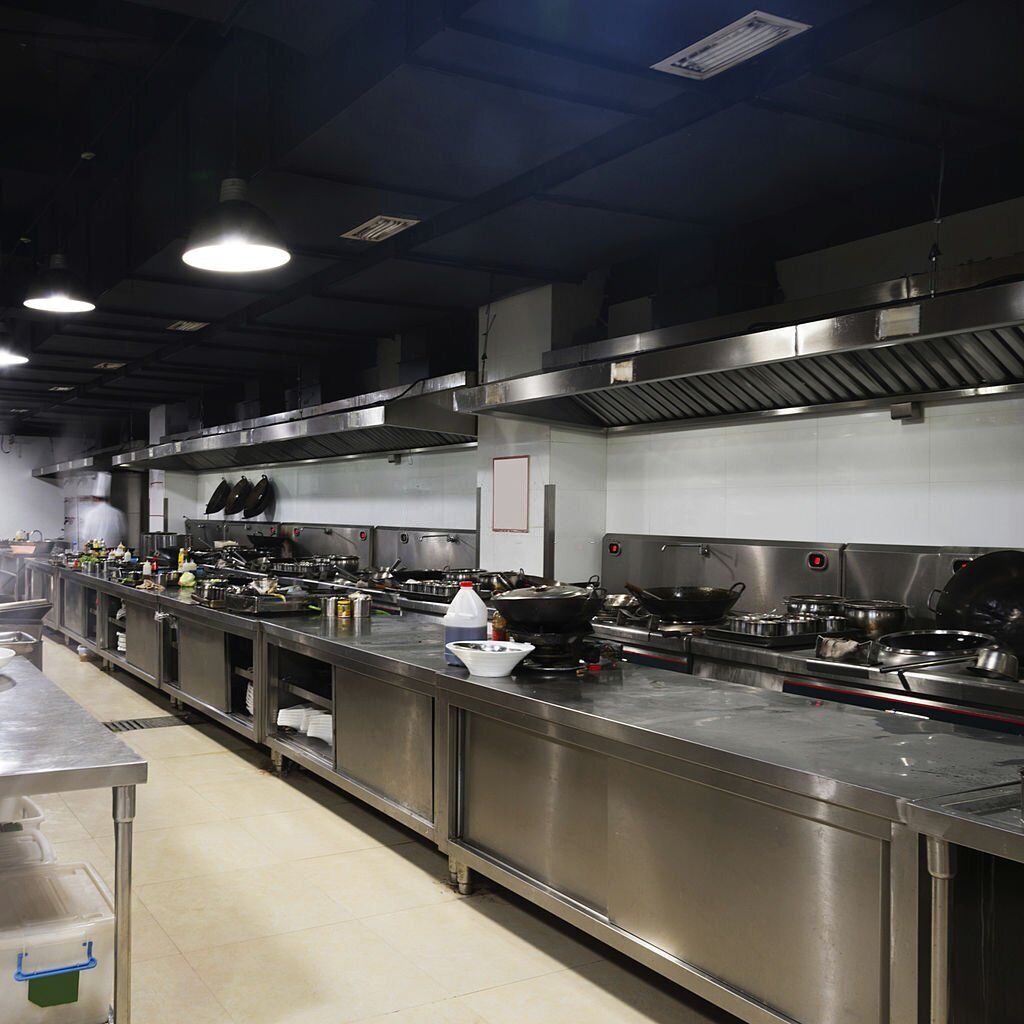 Yes, they are totally necessary if you have a busy restaurant. These simple and affordable solutions can significantly decrease unwanted kitchen odors. These quick remedies are not only incredibly effective, but they’re also simple and won’t take up much of your time and effort. So, the next time you smell bad odors anyplace in or around your kitchen, you’ll know what to do!

If you are having thoughts about hiring professionals for restaurant odor removal, then professionals at Cape Coral are the best in service. They can help you in emergencies and provide you with tips to maintain it in the future.